I see very diverse things together, like LPs, but also old (lovely) VHS, and what seems to me boxes of video-games. I suppose that you are somehow influenced by all of these things, right? You are really into cinema maybe? Tell me about how you started to play music. How is Mourning Dove born?

The VHS tapes are my roommate’s actually, as are many of the records. Recently, we’ve both been listening to Harmonia and Lizzy Mercier Descloux, and a bunch of other stuff. I am influenced by film however as well – I really like Tarkovsky. The name of my musical project “Mourning Dove” is because the sound of that bird is reminiscent of my childhood. I grew up in a rural area and spent a lot of time wandering outside listening to the birds and other wildlife. I started making “sound art” in the winter of 2017, while living near the Hudson River. I thought it would be a shame to listen to so much music and never make any.

I loved when you said “I thought it would be a shame to listen to so much music and never make any.” Your art and music and the way you talk about it seems very spontaneous, quite free, like coming directly from within your heart, lungs, stomach… and then it goes ‘online’, it’s shared with unknown people, listeners and readers. Does this correspond to a sort of urge from you? At what degree are you interested of the feedback you get from ‘the others’?

Yes, I like the unknown quality of throwing it out into the ether, so to speak.

You sent me a picture of an M-Audio keyboard… but most of what I heard is made with your voice and treatments. How do you work, musically?

I usually make a lot of recordings and much of the “composition” aspect of arranging the sounds is done on my laptop.

So this keyboard does not belong to you?

I see an old Technics turntable and amplifier… As far as I know you’re very young, about 20, right? Why did you choose vinyls for listening? Is this something you inherited from someone in the family maybe?

Again, my roommate’s, though many people I know have one. 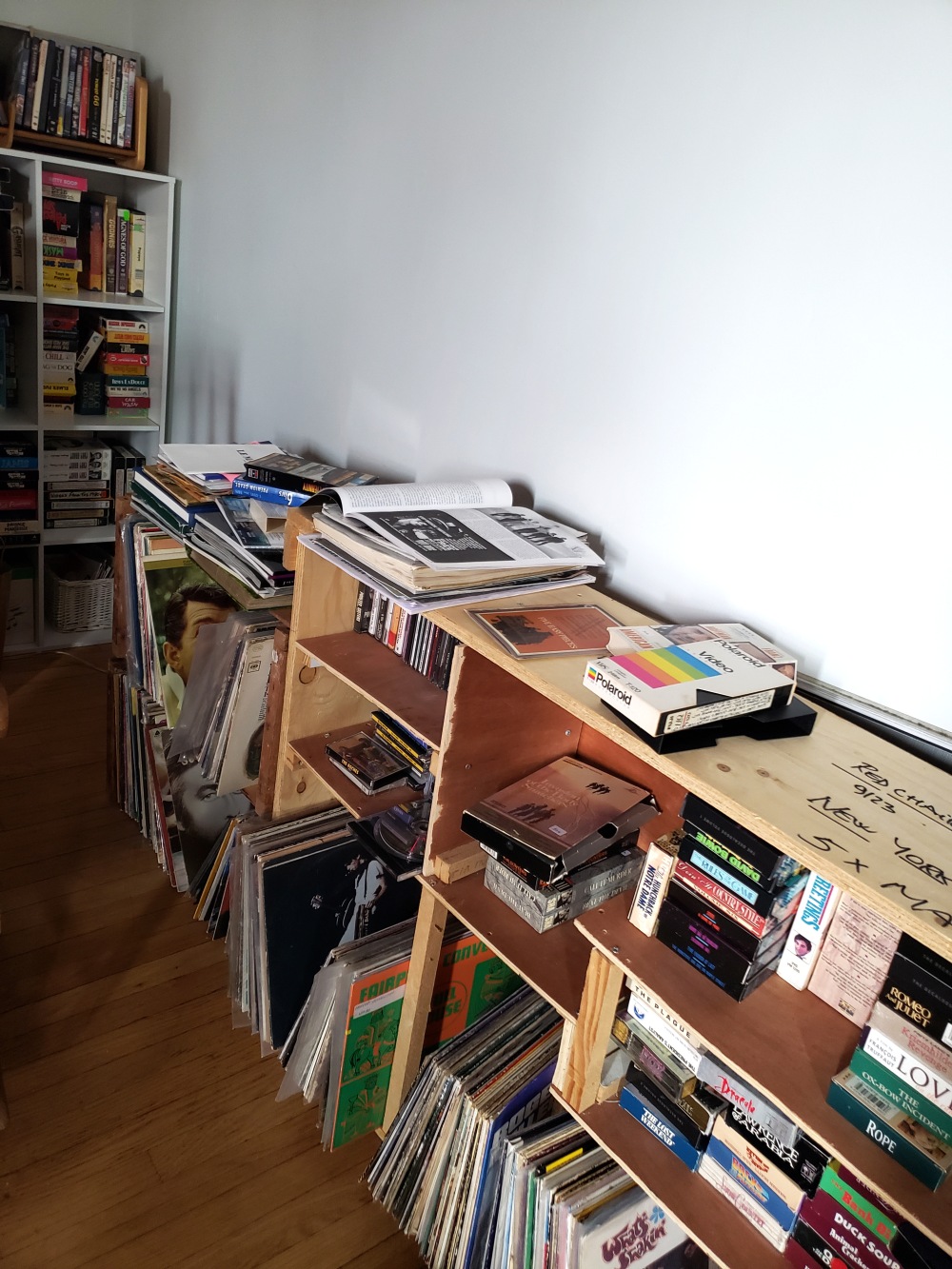 Why someone wrote on the wardrobe “Red Cha… 9123… New York… 5 x MA…”? What’s that misteryous stuff written on the wood?

I have no idea!

So your work within an open collective, a circle of friend, an unstructured community of artists? How many are you, where are you located, how did you meet?

I’ve been collaborating with many friends and have formed a loose collective to release that work. I especially enjoy working with my friend Evan because he has a lot of chaotic energy.

We are mostly in DC, Mass, and the Hudson Valley, but all over really. Evan is from Worcester (he lived in the Firehouse) and doesn’t have much of an online presence.

I didn’t’ know the Worcester Firehouse, but looks interesting, and very committed politically. I saw that some of your works are related to political or social causes, right? Can you tell me about your position, of why do you choose such subjects? Is it hard to live in USA under the wig of Donald Trump I suppose…

It’s a collective living space. I’ve just stayed there a few times to play shows and see my friend. Not too much of my work is explicitly political, because I want it to be art in and of itself rather than a political message, but at the same time, I understand that everything is, in a sense, political. I am interested in human rights work. I think that Trump represents a lot of things but means rather little to me. My life may not be impacted greatly at the moment, but systemic changes must occur to protect the rights of people who are in danger of losing them under this administration. In addition, the current leadership, if it can be called that, does not bode well in terms of creating smart and nuanced policy solutions for the pressing issues of our time.

Elena Botts has lived in the Hudson Valley, Johannesburg, Berlin, NYC, DC, and many other places. In the past few years, her poems have been published in dozens of literary magazines. She is the winner of four poetry contests and has had six books published. Her visual artwork has won numerous awards and has been exhibited in various galleries. She has also collaborated on, released and exhibited sound and moving image art. 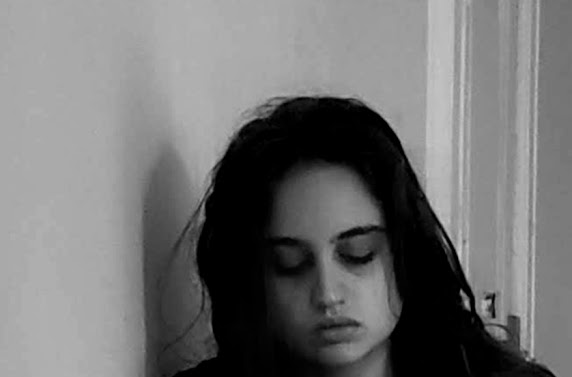