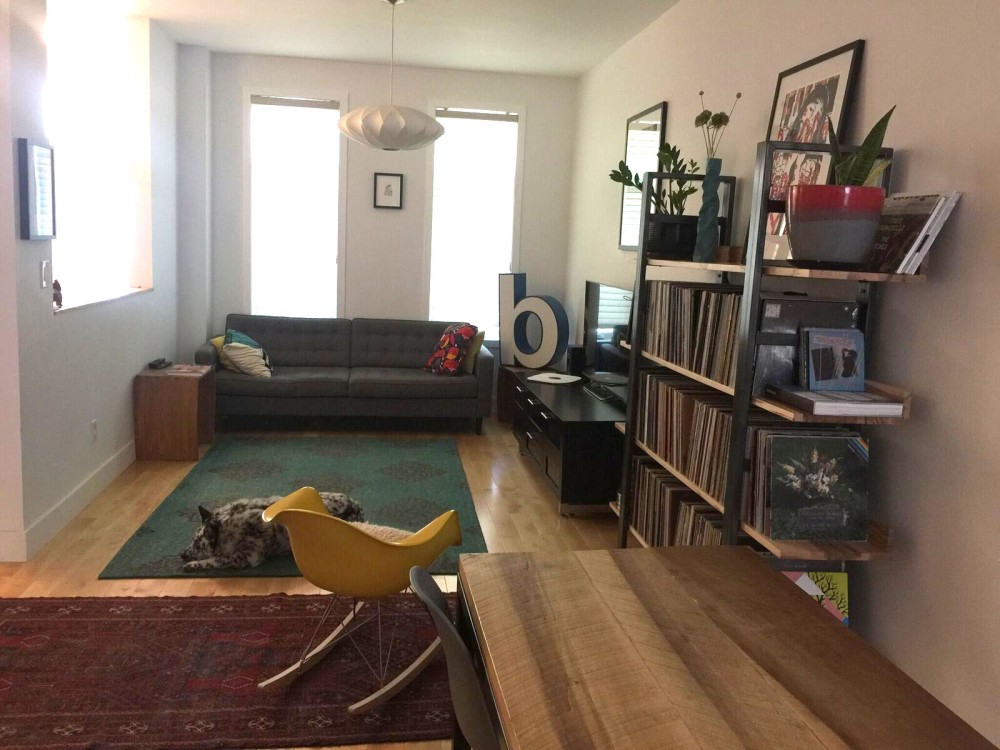 Everything looks extremely tidy, bot in your studio, and even more in your house. Your production of “Creative sound for moving image” is huge, so this makes me think to an old adage that more or less says that you need order to build things, to move forward… Do you think so?

I think I do, yes… I think the picture of the living room where we listen to vinyl is misleading though, I had just tidied up my 4 year old son Jasper’s toys, it’s normally 300% messier in there. As far as needing my studio to be neat and ordered, I would say that it is important for me to have a sense of ‘order’ to create within, especially with all of the hardware, wires and general signal flow happening there… 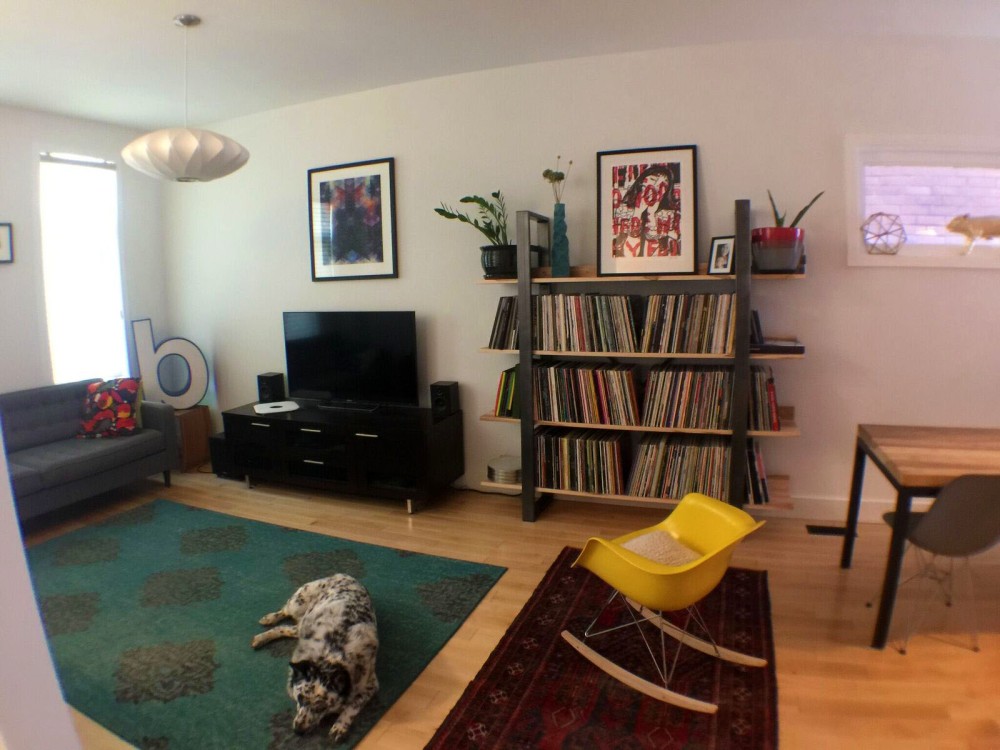 Hahahaha! So you also have a brat in the house? Same as many of us, you can check the post by Patrick McGingley, he says more or less the same, with the difference that, even if he managed to tidy up the room, many toys are still around. By the way, I also see a dog, very quiet and very ‘stylish’, same black and white of other stuff in the room. One thing I noticed in our music and sounds are the very deep bass sounds, and a wise use of the frequencies spectrum. Did your dog ever react to the sounds you produce? Or to some of the stuff you played from your record collection, as experimental electronic music?

Ha yes, it’s a constant struggle with the Jasper (child) and Jake (dog) show here to keep the living space tidy. Jake has at times reacted to sounds from the studio, but mostly field recordings with discernible animal sounds, at times high frequencies have elicited reactions as well. Jasper on the other hand is very used to being around all kinds of sounds, there is music on from the time I get up, and in every room until I go into the studio or we watch something. He also loves to play with some of my portable hardware instruments, like the Korg Monotrons, the Monotribe and the Volca Beats, fun stuff… 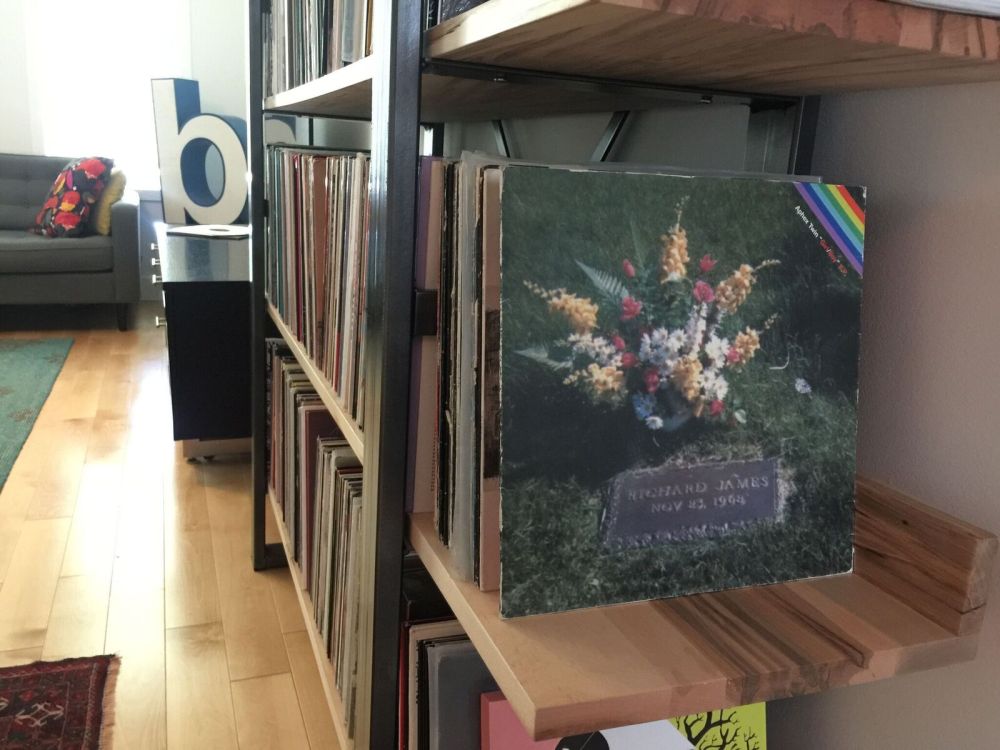 It seems that Aphex Twin can be, for you, a sort of icon, as he is for many people into electronic music. That “Girl/Boy” EP is linked to my favourite album from him, “Richard D. James”. Is it the same for you? Or you just like that awesome and macabre cover, with the tombstone of his brother, dead at birth?

Aphex is most certainly an inspiration, an essential part of my musical DNA, along with Autechre and Boards Of Canada, the sound of early Warp records. I still have most of the original releases from the 90s when I was DJing a lot… it’s just a slice of a certain period of time, and these records still resonate with me, there is a timeless quality to them that I look for in music in general. 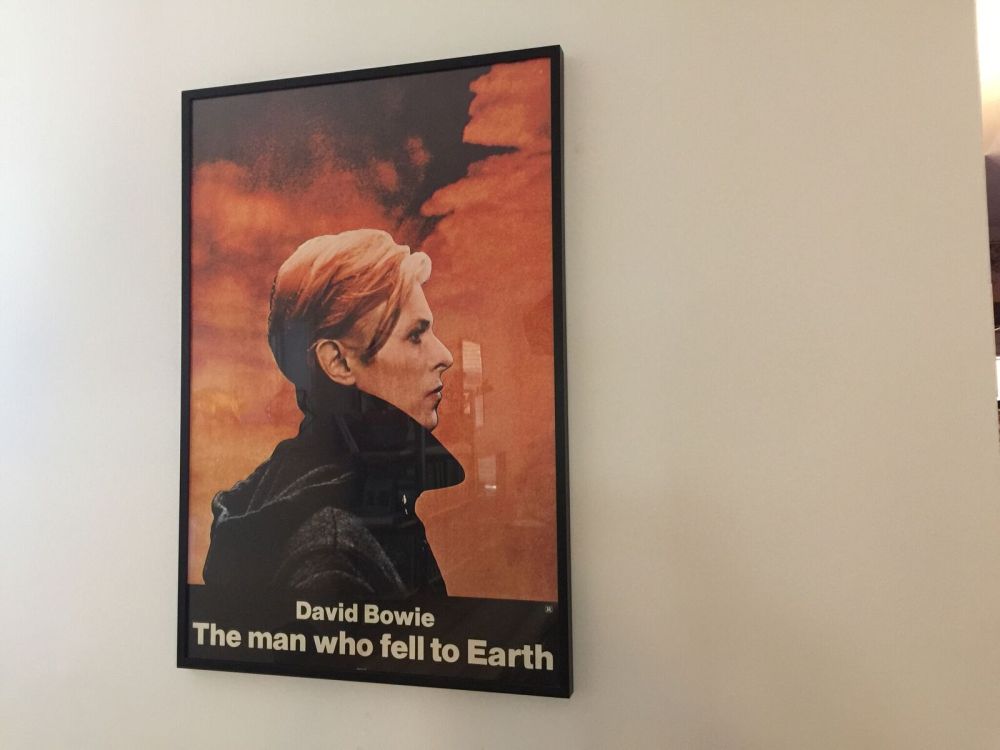 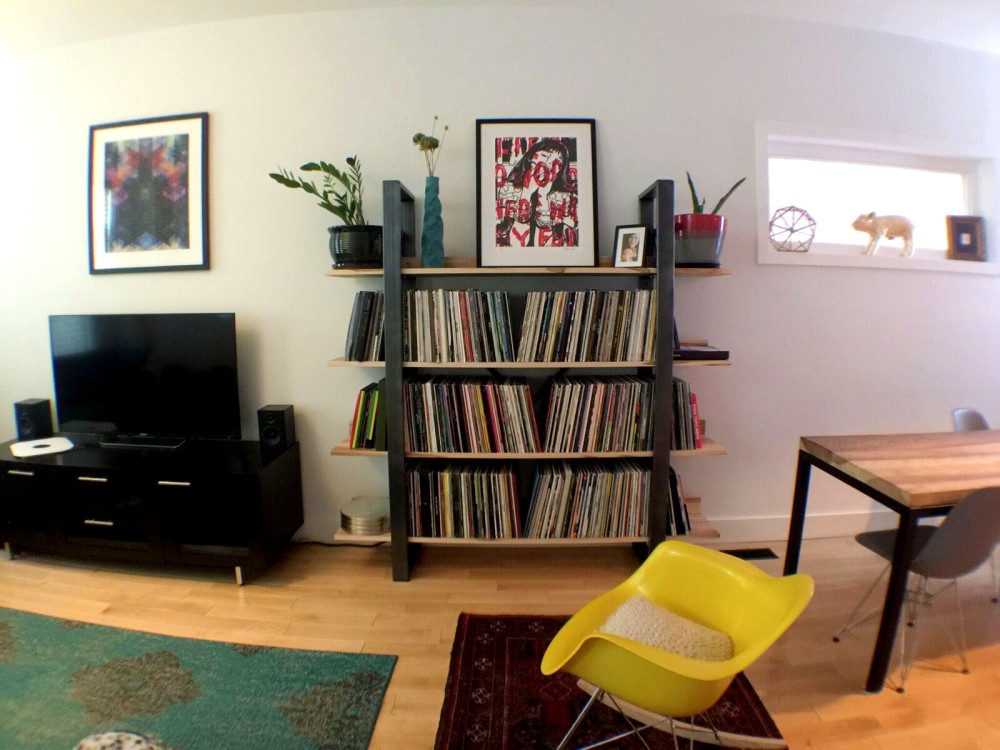 The White Duke: he has a prominent position in the room! Is he a key musician in your personal ‘evolution’ in music listenings? And what is the nice painting over the LP shelve? It’s somehow familiar to me, but I can’t recognize it.

Bowie is definitely an inspiration musically, but perhaps more so in his ability to combine influences, put musicians together and continuously reinvent himself. I have a special affinity for the Berlin period, am a huge fan of Brian Eno, and love Krautrock, Komisch and early German experimental electronic music in general. I found this ad for “The Man Who Fell To Earth” at a vintage poster and framing shop here and had to have it…

The print on the record shelf is by Faile. I have a few of their prints in my collection… 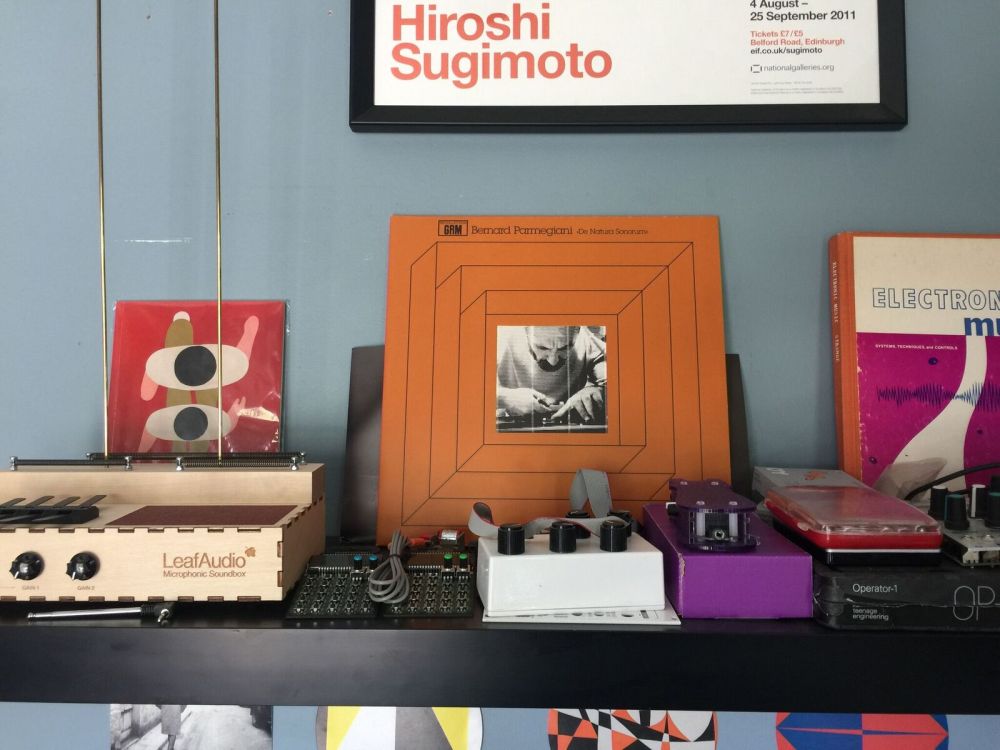 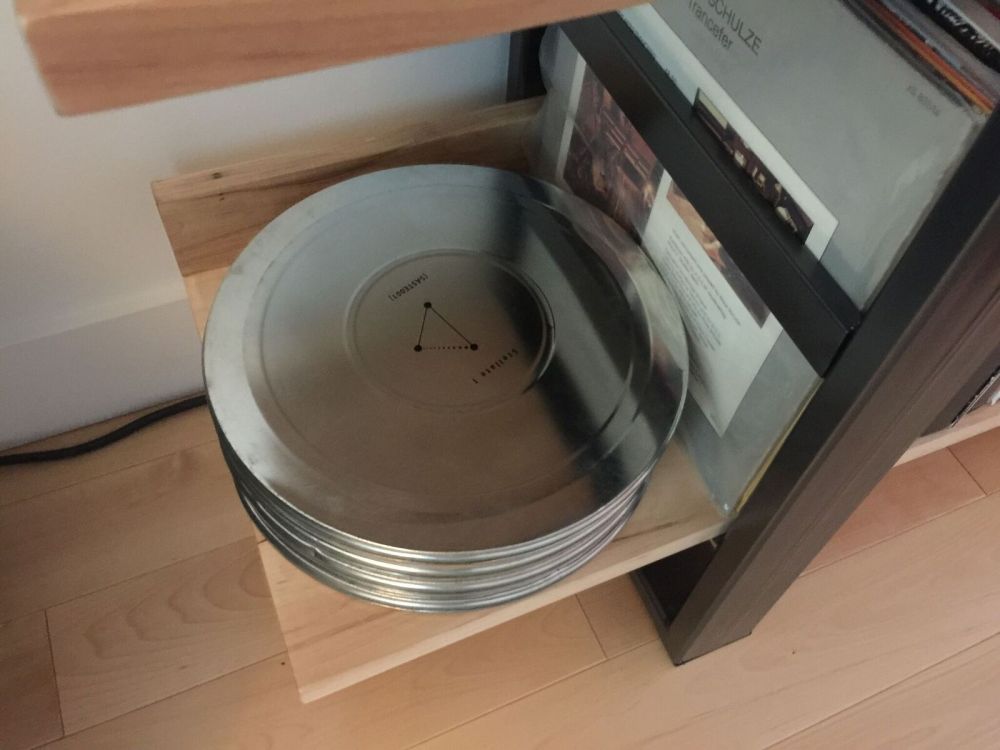 I see tow other records in relevant position: one is the Bernard Parmegiani, right over/in the middle of some of your machines, the other one is the steel/aluminium box, that reminds the P.I.L. “Metal Box”, but I’m sure it’s something else…

Yes! Parmegiani is a massive influence, and I had the good fortune to set up a diffusion sound system for him when he performed in Toronto in 1993, I was working at The Music Gallery at the time, and he did an amazing performance of Nature/Artifice… just incredible what he and others at the GRM did with sound manipulation techniques in the 60s and beyond… the metal boxes on the record shelf are the 4 parts of Stroboscopic Artefact’s “Stellate Series”, sounds gathered from the experimental frontiers and outer edges of electronic music’ a really interesting and diverse compilation of artists and approaches to experimental electronic music. 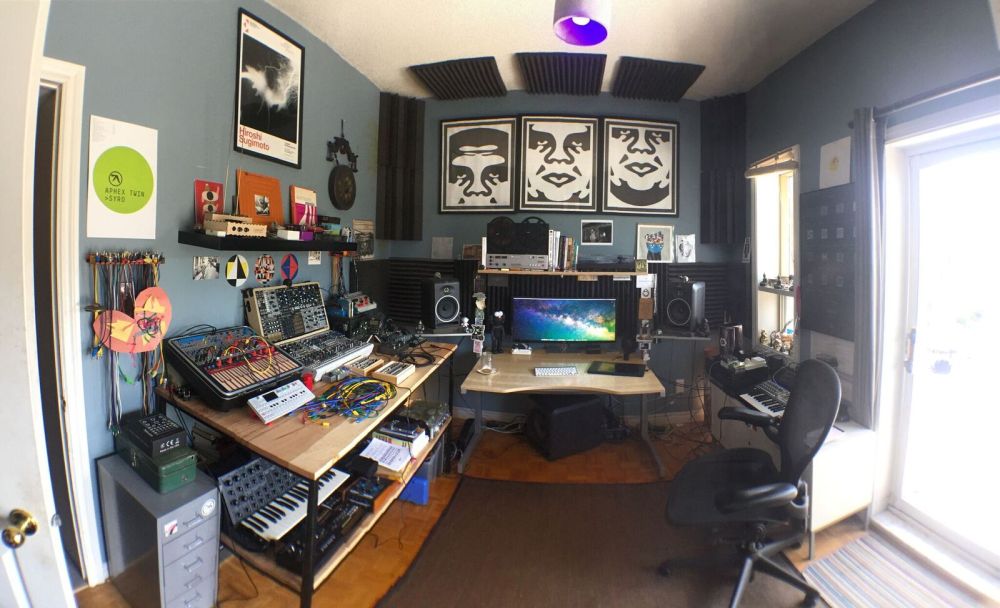 I see three beautiful pictures /paintings above your studio desk. What are they? They look like three frames of a film… I noticed that you often worked on animated movies in your career. How is to design sounds and musics for drowings? Is there something very different from normal movies in term of sound design that you want to describe maybe?

Those are prints by Shepard Fairey from his “Andre The Giant Has A Posse” series, that eventually turned into OBEY and the clothing label etc… I do work with animation often, it can be the most creatively challenging and rewarding experience, you basically have the opportunity to create an entire world within a frame, to decide what elements can add to the story or concept, what can be used to draw the audience into that world… animation tends to lean a bit more into the abstract or impressionistic, especially in the kinds of films I work on.

In particular, I’m amazed by the short film you did for the project on the Italian designer Ettore Sottsass. Could you tell me more about the way you worked on that?

I had spoked to Ryan from Wonderlust about collaborating a while ago, and they were just finishing up this short, so the timing worked out well, we were given the finished animation and just jumped in. The sound was created in a very collaborative manner with composer Tobias Norberg, who is a good friend and someone I collaborate with often. Essentially we went in rounds adding music and sound design to picture. Tobias started the process, sent it to me, I would do a scene or two and send back to him; after a week or so we decided on what was needed to finish, and Tobias composed the song at the end of the film. We approached the film in parts, and allowed the poem and animation to guide the mood of each section… the music and sound design are virtually indistinguishable at times, it also really has to flow naturally while doing all of this, which is where the craft comes in. It gets boring have a dedicated music track and a sound design layer format for every film, no matter how abstract the story is: fewer well placed, well thought out layers worked for this one I think, and it’s how I approach sound design in general. 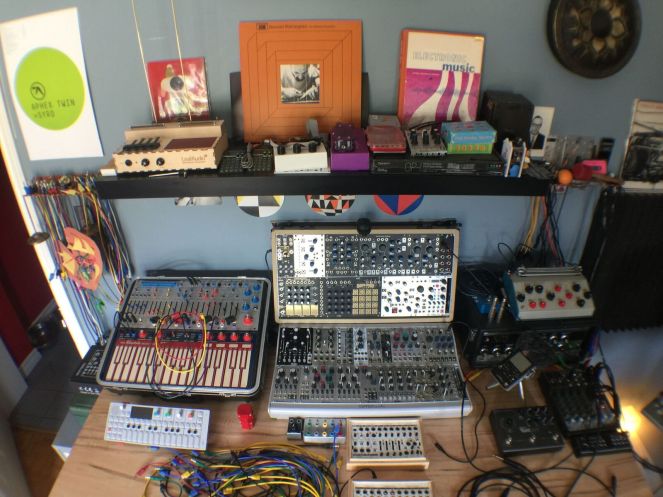 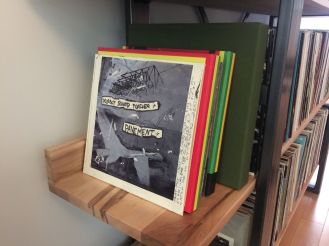 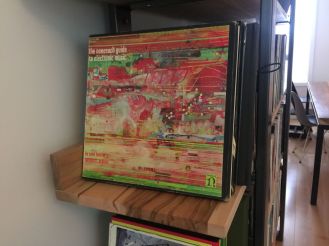 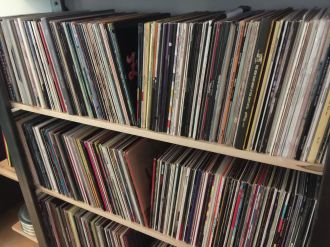 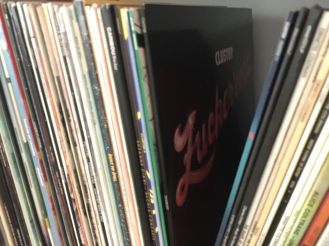 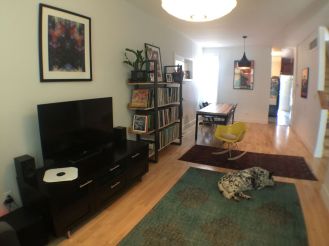 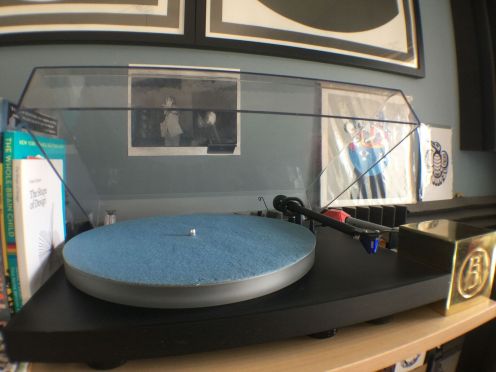 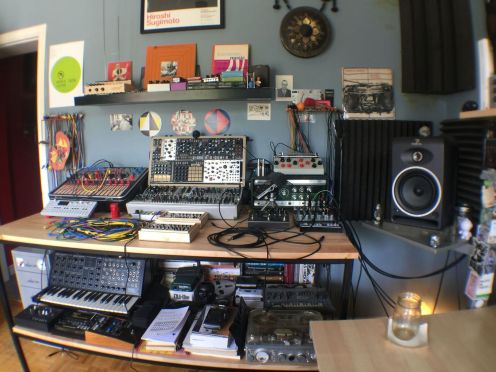 John Black is the founder of CYPHER, a creative sound design and original music studio that has been consistently producing since cypheraudio.com launched in 2000. He has collaborated with some of the motion industry’s top designers, directors and studios on a broad range of award winning projects, from curated art to client commissions. Both alone and with a team of collaborators, CYPHER continues to evolve and permeate, actively obscuring the division between sound design and music. 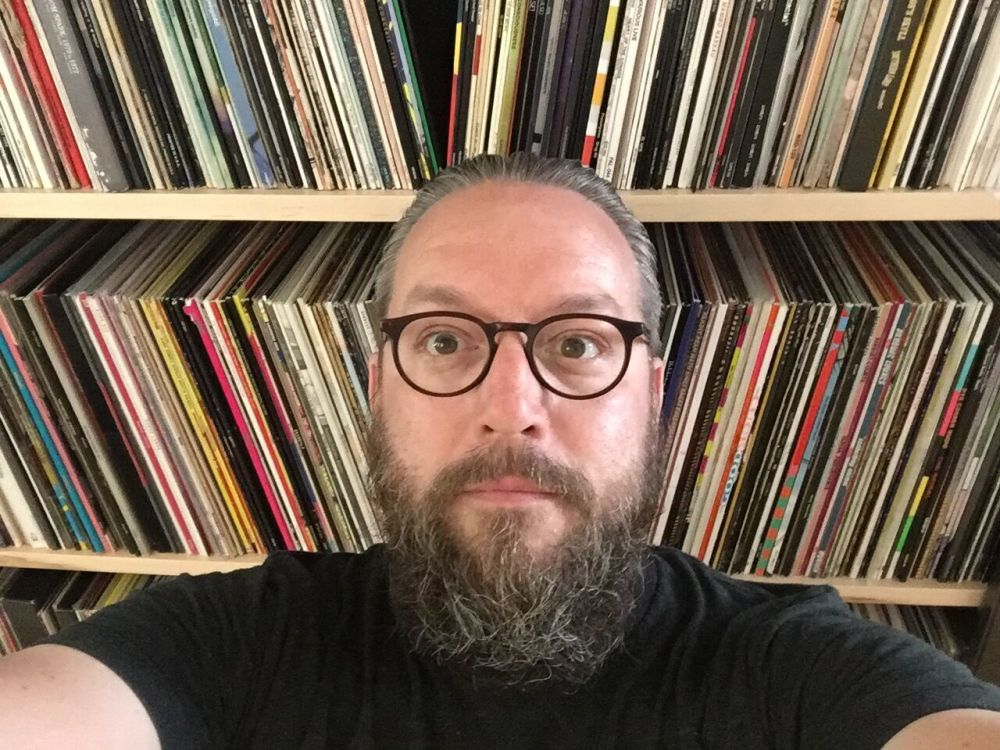