I notice on the down left corner “The Idiot” of Iggy Pop… I can’t avoid asking you: are you going to drink whiskey, watch “Stroszek”, listen to that album and hang yourself?
Jokes apart, I see also one entrac’t CD with his awesome minimal packaging and the historical Verbatim box for CD-Rs. Are you still duplicating CDs in this era of digital sharing, and how much value do you give to the artwork and physical presence of records? As far as I know, your webzine, Sodapop, still asks for ‘real’ records for reviews…

Sorry, I’m not a big drinker and no hanging plans at the moment! Iggy Pop’s “The Idiot” is a good example of a classic record that I’ve never listened to and… bang! they became my all time favourites at first listen: “The Idiot” is out of focus and brilliant at the same time, a record that mixes inspiration and chaos, something really special and rare.
I always liked the minimal layout of some electronic labels, and in the last months it happens to me to find some cheap Entr’acte records (I’m always digging for bargains), so i had the chance to enjoy some treasures that they’ve published in the last years (164, 157, 112…) .
At Sodapop we accept digital since the beginning, but artwork is really important for us and it’s a plus that helps you understand better the record and the music: I find digital music useful for a quick listen, but I’d prefer the physical format for a very focused listening.
Living in two cities is easier for me to travel with physical music: can be a paradox but I prefer to package some CD’s in an old CDr box than copy music in a folder and then forget that record lost in a USB pen together with a ton of other stuff… having less and less time I prefer to use my visual memory and a physical connection to music: I use my Chromecast audio and my squeezebox a lot but nothing compares to physical.

Yes, me too I like “The Idiot” and I agree with you that is out of focus and great at the same time. I remember the anecdote of Bowie wishing to sing “China Girl” as he loved the song but he found the way his mate Iggy sung it horrible!
I see also good Italian very underground material on your desk… At Sodapop you give a lot of space to that stuff but I can figure also the crap you receive. Can you tell me about the weirdest and the most unreviewable records you got?

In the last years Italian ambient/noise/electronic underground music scene has become really interesting, so we focused on the only fresh stuff we could find and it was nice to support it in some way: now that there is a wider exposition for that music who knows what will be going on at Sodapop in the future.
Since 1997 we received tons of stuff that is barely unlistenable… from Afterhours/Litfiba ripoffs to neo melodic stuff from southern Italy, from electro songs talking about having shit for lunch to crappy heavy metal videogames… there is a big box of these stuff in my house.
In the last years everyone releases music without doing demos before, so in general the quality of records lowered down a lot even if looks more professional: at least the positive effect is that most of the time they don’t send us that kind of physical records anymore.
In general I think that in the digital age it’s harder to find good music: I tend to follow friends advices, it’s always been my major source for good music. It may sounds odd but I rarely read magazines or webzines: I like to write my own things without being influenced in some way and also I don’t like trends and trendsetters… end of the year playlists are a brilliant example of that: sometimes good music needs time to be understood in a broader context, so the infinite lists of records carry 90% of trendy stuff that in a six month time no one will be listening to anymore. 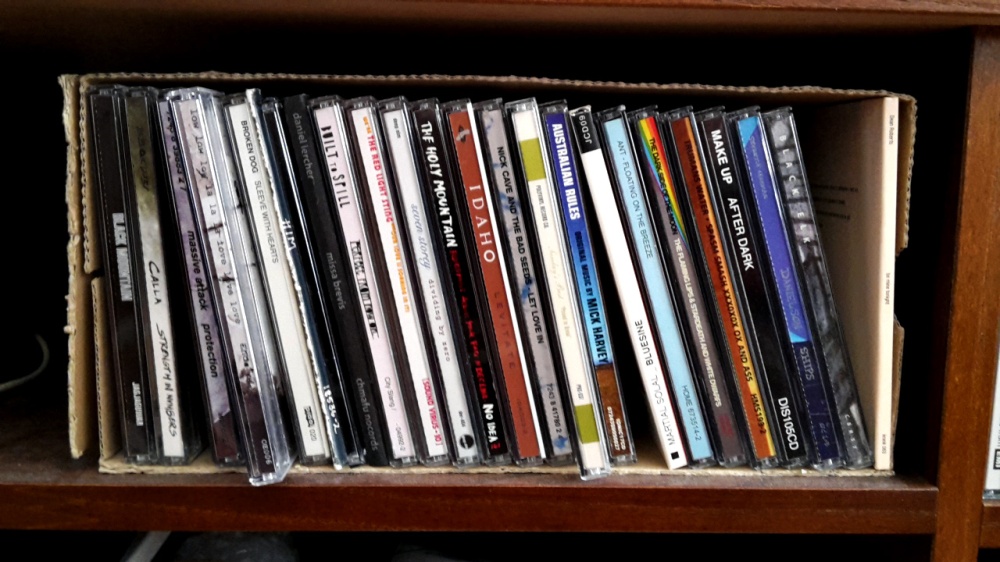 After years of been into records and live music, in 1997 Emiliano Grigis started Sodapop Webzine and since then has met a bunch of great people into music. He’s still reviewing records (when he can grab the time), seeing gigs, digging crates and enjoying his vintage Hi-Fi gear as much as he can. 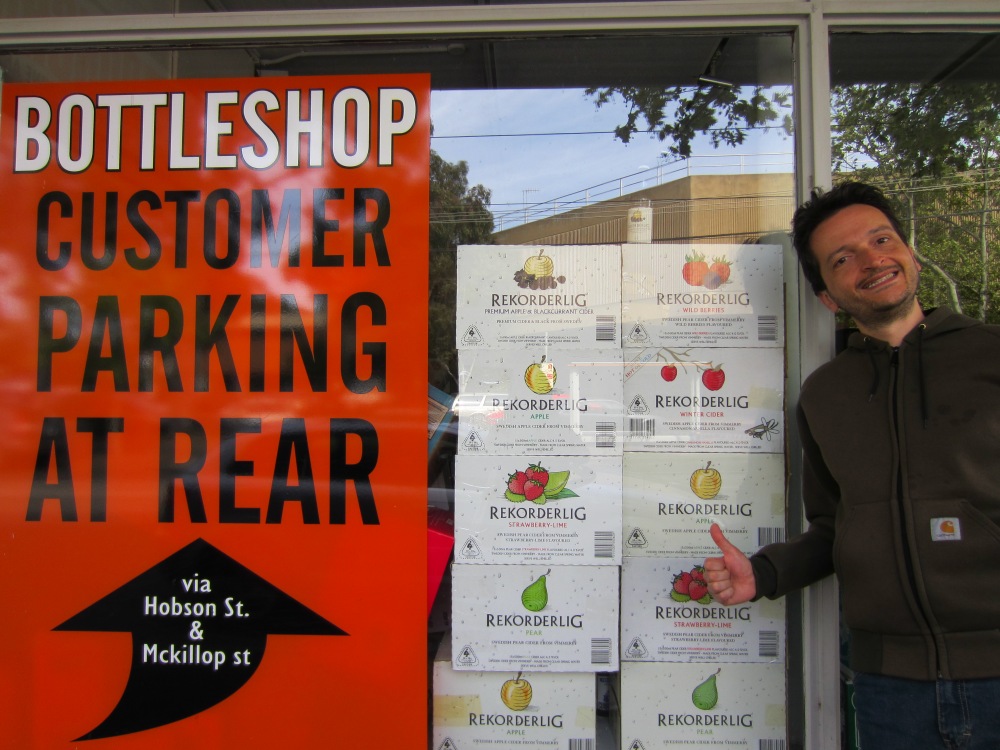