The pictures you took are very very dark, and in one of them I see what I guess are the (still sealed) releases of Monochrome Vision. I know you since a long time now, and I’m always impressed by the immense culture you have about anything VERY experimental in music, VERY dark, harsh, somehow difficult for most of people but… You seem to watch and listen to that stuff like if it’s the most normal music in the world. You’re really the lost child of Luigi Russolo in that sense… how did this passion for such music is started? Where did you discover in Russia the first ‘door’ to that music? And which were your first listenings in this direction?

I have to go really back in time to remember something and I really can’t point out the definite day when my passion was coming out. Perhaps it comes from the very early childhood. My mother told me that when I was less than two years old, my favourite toy was the old radio, a big box with loudspeakers inside, table size. It had two knobs, one for tuning, other for volume. I was able to sit down, embracing this monster, putting one of my ears as close as possible to the loudspeaker, and rotating the knobs forever. When my parents were going to visit someone at the weekend, they were sure to see me in the same position they left me, after hours of their absence – listening to the noisy radio universe.
There was no noise music in USSR, because only official art was allowed (i.e. even jazz or rock music was very underground and often just illegal, even dangerous). After the fall of Soviet Union, the door was opening little by little. Some friends gave me some noise music (strange sounds for drug addicts as they called it), then I dubbed tapes from someone for money etc. The Monochrome Vision label started only because internet came to the ordinary life, so the communication became very easy and natural. 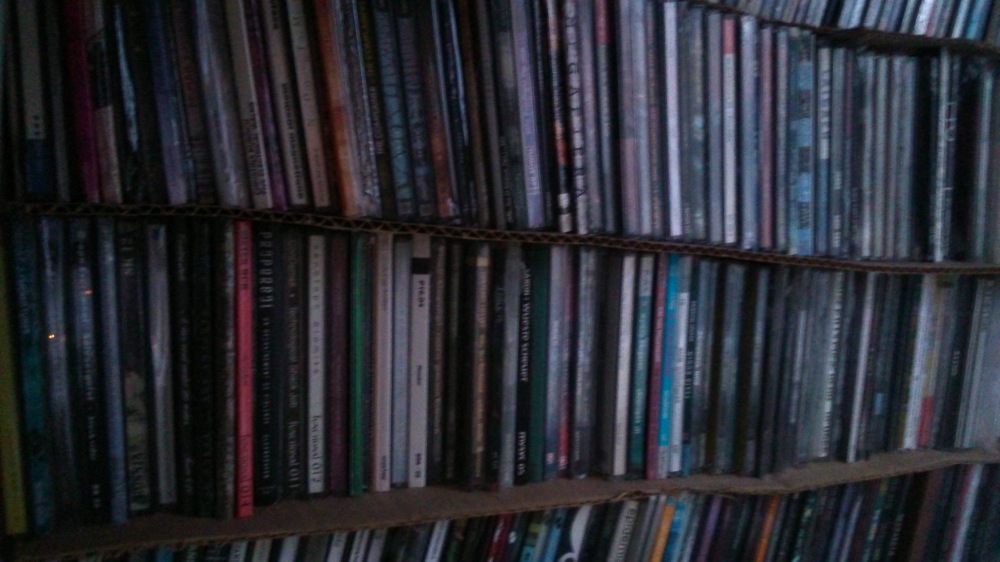 I’d pay to have a picture of you as a child in front of that radio monster! By the way, also in Italy, when I started to listen to noise, most of my friends told me that it was just “strange sounds for drug addicts”. But why your interest in Italy in particular? You wrote “Viva Italia”, the most comprehensive book about that music in Italy (as far as I know), but why do you love so much this country and its music or musicians?

About Italy, I don’t know why, but it came out naturally, I just started with some well-known names and I was amazed, so I continued to explore the releasing labels, the distributors, and I was just blown away by the quantity of that great stuff. In fact, almost in every little city there are some musicians, some labels, mostly obscure, but nevertheless very interesting. I can explain it with some genetic links to the great history of Roman culture, or with national character, or something else. I don’t want to say that Italy is better than other countries in this way, but for me throughout the years it became really special. As I use to say, even in the most extreme and harsh noise sounds coming from Italy I can feel the ubiquitous and ambiguous harmony, rich emotional contrasts, passion and beauty. 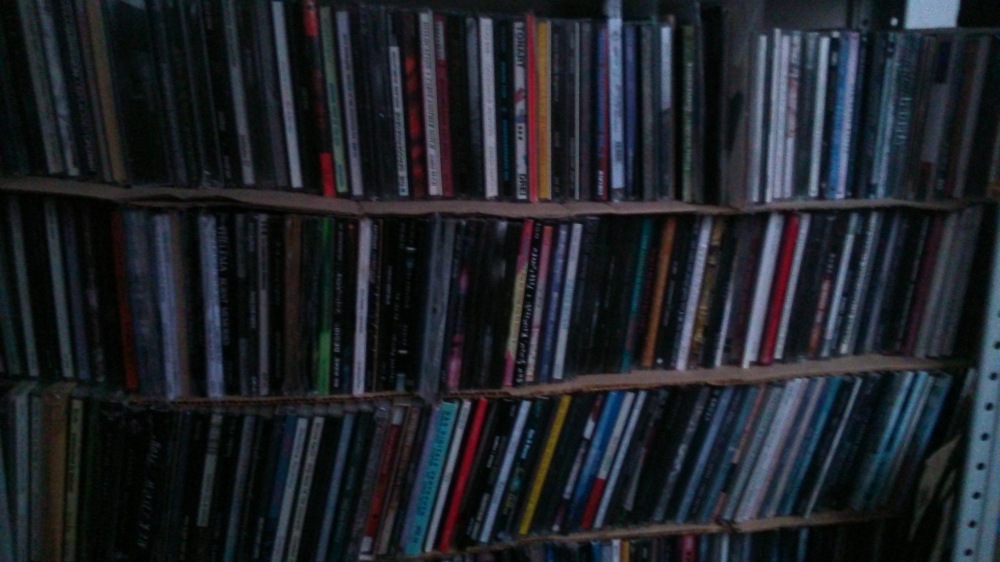 What you say about our country’s more extreme noises opens interesting scenarios. For instance, I’ve been personally very attracted by the British approach to noise/industrial: bands like Cabaret Voltaire or Throbbing Gristle, or Clock DVA, always had a sort of ‘painful’ approach, and often with a political/social attitude. Noise intended as a key to raising consciousness. So I never fell in love with the American way, more – I may say – ‘fun-oriented’, noise for the sake of it, neither with the Japanoise, more abstract, with no explanation. At least is the way I see them… generalisation never works, but… what do you think?

Well, I’d say that the US noise artists are more personal, I don’t feel the common scene directions for what I can define the national peculiarity points. The artists like AMK, PBK, Illusion of Safety are too different in their approach, but still very interesting for me. As for Japan, I agree it’s very abstract and massive, extreme noise giants like Merzbow and Masonna, but also some more personal approach you can see in the works of acts like Aube or Gerogerigegege… They are still influential and I really can’t say that the idea of national scene is more important that the single acts in the historical perspective. So I agree with you that the generalisation never works.

Dmitry Vasilyev is self-taught journalist based in Moscow. For many years he is active in the local and international underground music scene, running the label Monochrome Vision since 2004 (and released over 50 CDs with experimental music from all over the world). Recently, he is also one of the jury members for the Prix Russolo international music contest. In 2017 he published the “VIVA ITALIA” book on all the wide Italian experimental music scene. 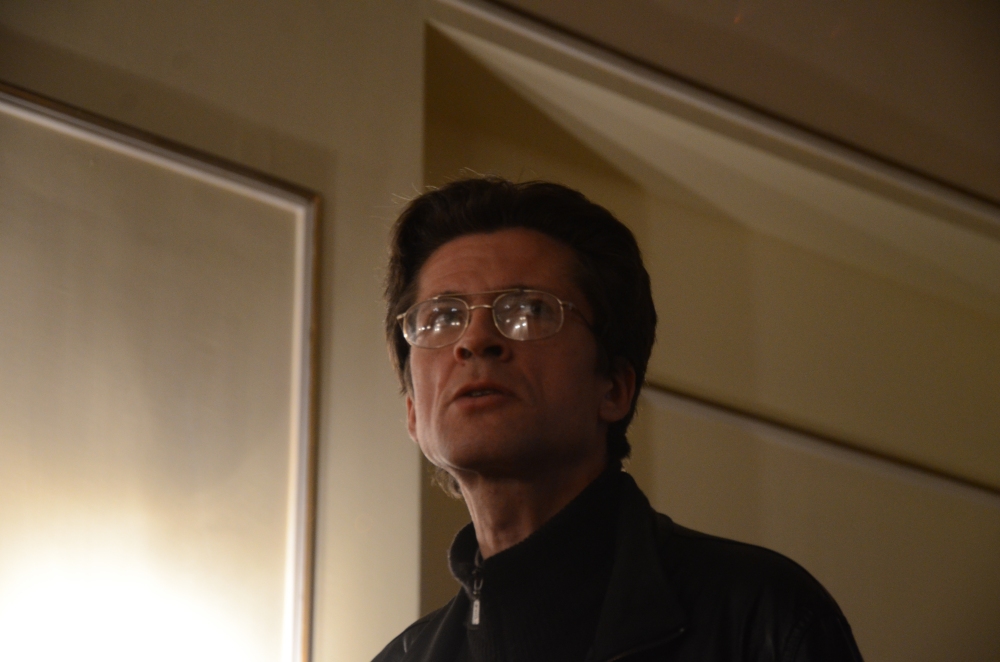