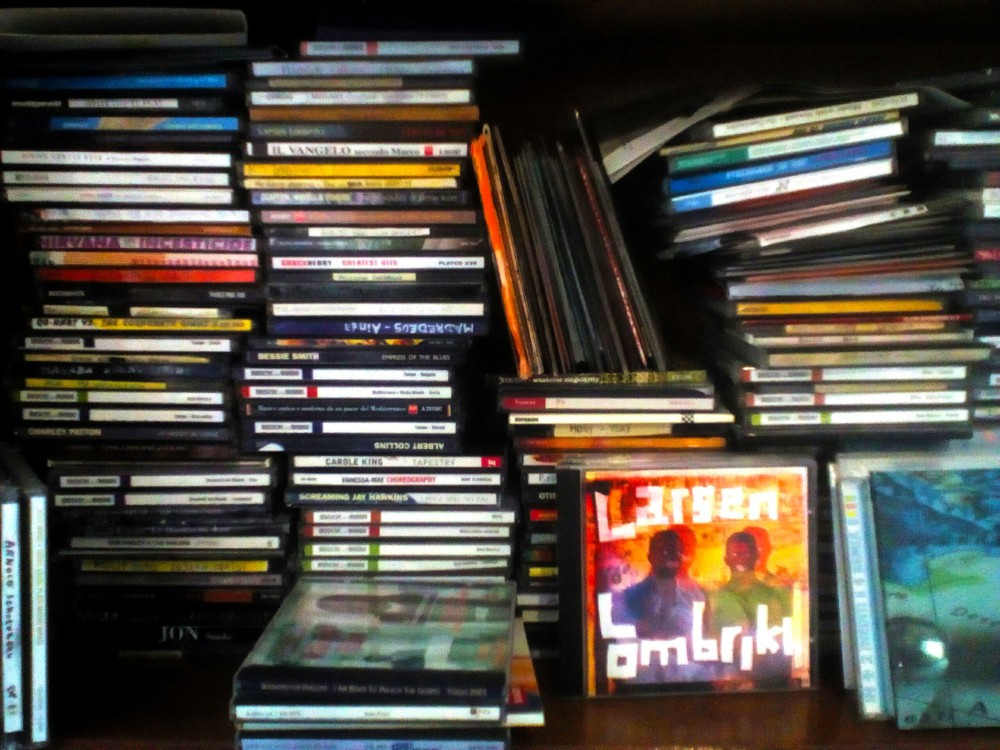 Well, among these foggy and dark photos, that make me figure that you live in a messy but inspiring and creative cave, I noticed “Vangelo secondo Matteo”. Is it really a religious CD? Why do you have it? I remember that you told me time ago that some of the musicians that you involved in the ‘driven improvisation’ project Psss Psss Pssss accused you to pretend to act like a God…

Bwuahuahau!!! [laughs] What a question! Among all these, I was hoping you to ask me about “Sadness Will Prevail”, and instead you have put your eyes on the asshole of them all! “Vangelo secondo Matteo” (“Gospel according to Matthew”), is a reading of the above Gospel. Nothing interesting. Sometimes I bought discs to pig in a poke on eBay. And once that came to me. The collection of the records with which I grew up – I mean those I listened during my adolescence – included classical, ethnic, noise, avant-garde music and punk groups such as the Tragic Mulatto (I love “Judo for the Blind” EP).
By the way, yes, a Bosnian musician, very angry, asked if I pretended to be a “God of Music”. Controversy, it was just a sterile controversy. 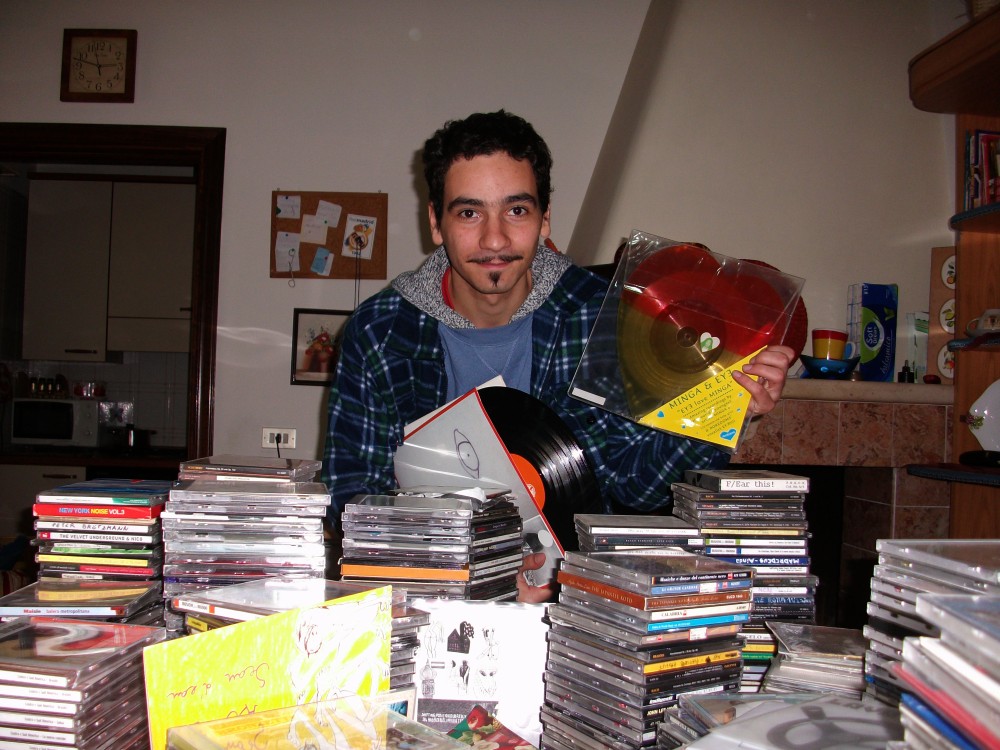 Look at this: I want to show you the EP “Minga love Eye / Eye love Minga” of ’95: limited circulation, heart-shaped, and above all is the mythical Yamatsuka Eye that plays with her daughter at the age of six months… totally negligible musically in honor of the truth, but I feel too cool to have him caught up in a used CD shop! 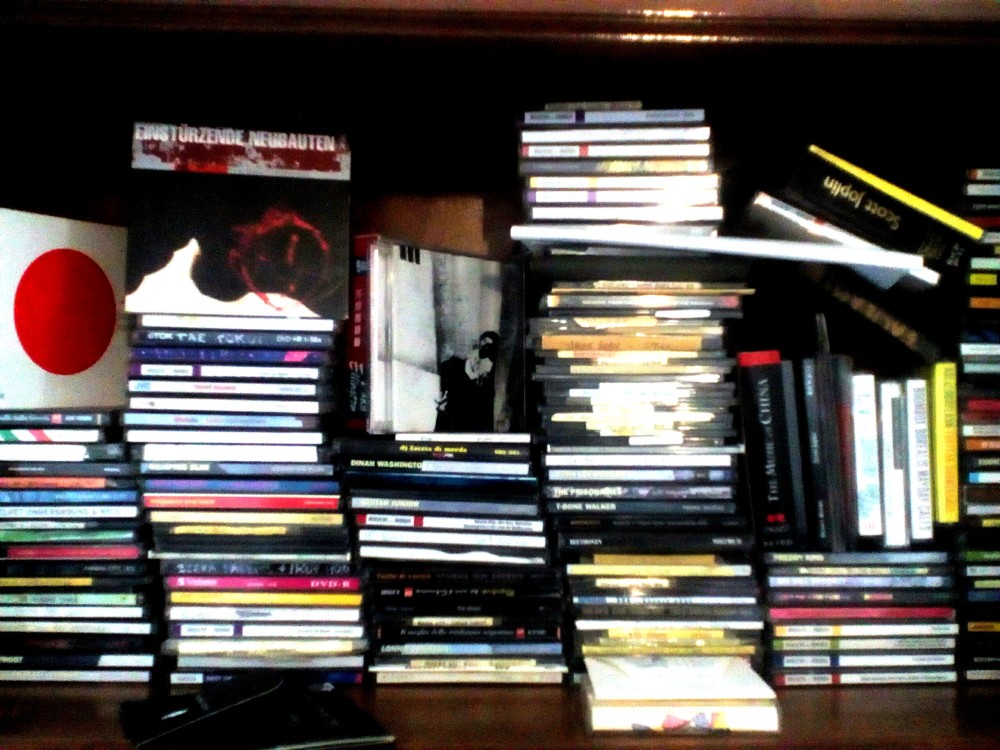 Wow, that’s amazing… you’re not the only one in love with Japanese music in this blog (Paolo Bandera, Bruno Dorella, Andrea Marutti and Maru Fufunjiru). And Eye is not exactly a light listening. I also see MB and other noise musicians among the records. So you like noise and industrial music? I didn’t expect it…

I can’t believe that you didn’t expect me listening to noise! My favourite noise album is certainly the Hanatarashi self-titled released in 1985 by Yamatsuka Eye’s first band. Listening to Eye is easy, he also has a varied discography. For example, with his Boredoms he made some very loud noiserock albums. I have a devotion for Akita Masami, aka Merzbow, my favorite albums are: “Material Action for 2 Microphones”, that I think near “Kurzwellen” by K. Stockhausen, “Venereolgy”, “Amlux”, a record that unfortunately becomes self-indulgent in the last track “Luxurious Automobile (Krokodile Texas Mix)” – of which the “Lux Automobile (Krokodil Rock Mix)” version present in the “Japanese Avant-Garde” collection by Subrosa Records is much more pleasant – “Merzbeat”, “Animal Magnetism” and “Dharma”.
When I went to work in a butcher shop I kept listening to “Luxurious Automobile (Krokodil Rock Mix)”. I hate stupid groups like Violent Onsen Geisha, instead. Doing “noise music” does not mean to do be idiots. 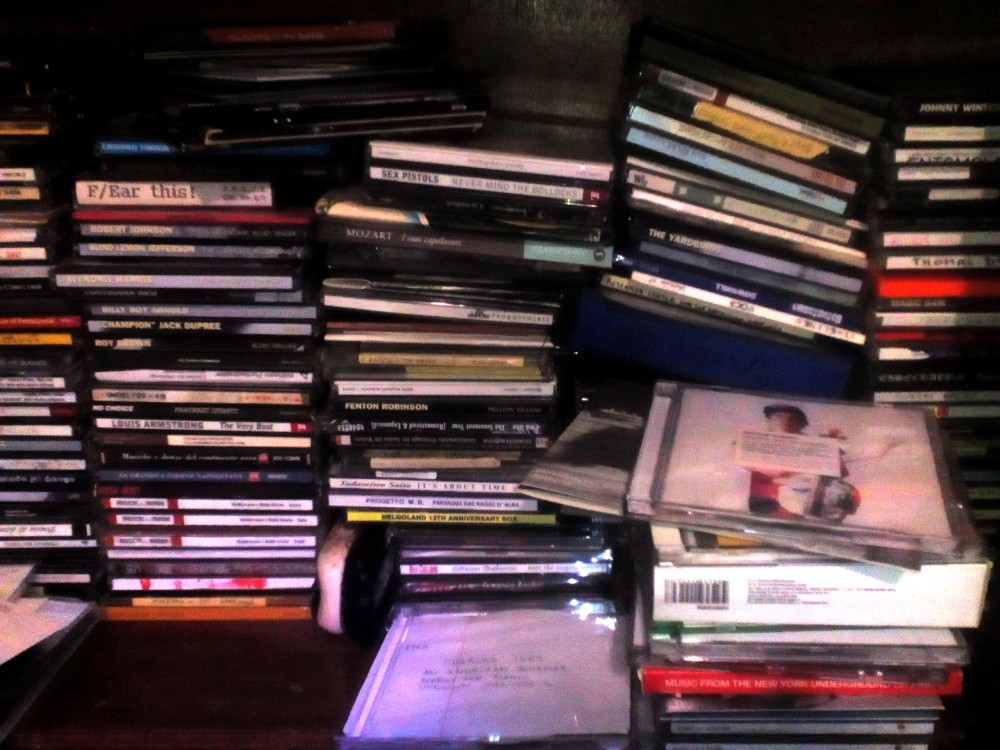 Well, well, ok, it’s clear, you love noise music and Japanese music. But I also see classical (Mozart…) and jazz/pop things, like Louis Armstrong. But you are known for your crazy Psss Psss Pssss project, that consisted in “gathering different musicians in every city and composing by directly suggesting in their ears a musical phrase to repeat cyclically on their instrument.” Is there anything that you find similar in your approach to that project in the record we see here?

No, but for his way of being and for the raw quality of recordings, I hear Psss Psss Pssss near to “King Ubu” by Teiji Ito released in ’98 (but recorded in ’61). 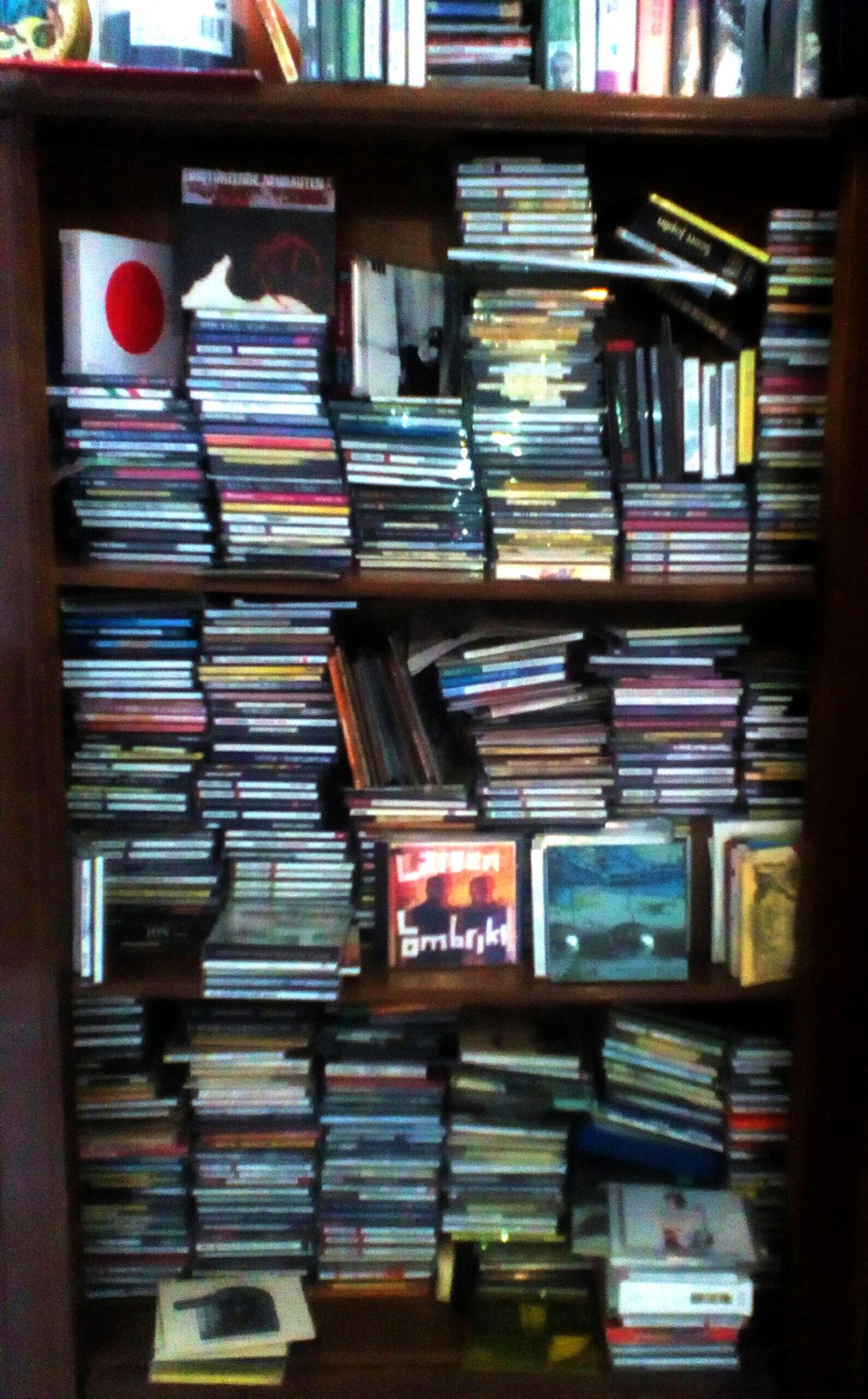 Marino Malagnino is not able to talk about himself. But we can say that Malagnino is the founder of the “Psss Psss Pssss” project, whose idea was to tour around the world, recruiting and gathering local different musicians in every city and composing live by directly suggesting in real time a musical phrase to be repeated cyclically on their instrument. This was done by whispering that phrase in their ears (so the name Psss Psss Pssss).
Now Malagnino lives in Germany and does experimental music under his own name. 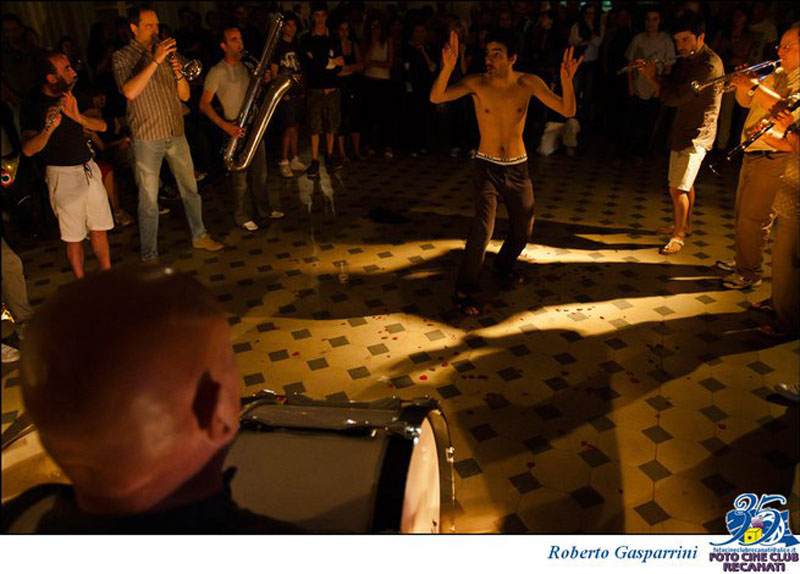